Dane began his career with the RNF team in 2012. Once part of our group he made it well known he was looking at a long term relationship with us and as such quickly enrolled in the apprenticeship program. He achieved Red Seal Journeyman Carpenter status in 2014. Dane has shown great leadership qualities and has quickly moved through the ranks. He has a very even temperament, which has allowed him to successfully develop his role as a supervisor, even when dealing with persons more experienced that he is. He is well respected by his peers. Dane recently became a homeowner in Prince Albert. He is and is an avid hunter and fisherman and spends spare time on those passions near his home town of Big River. 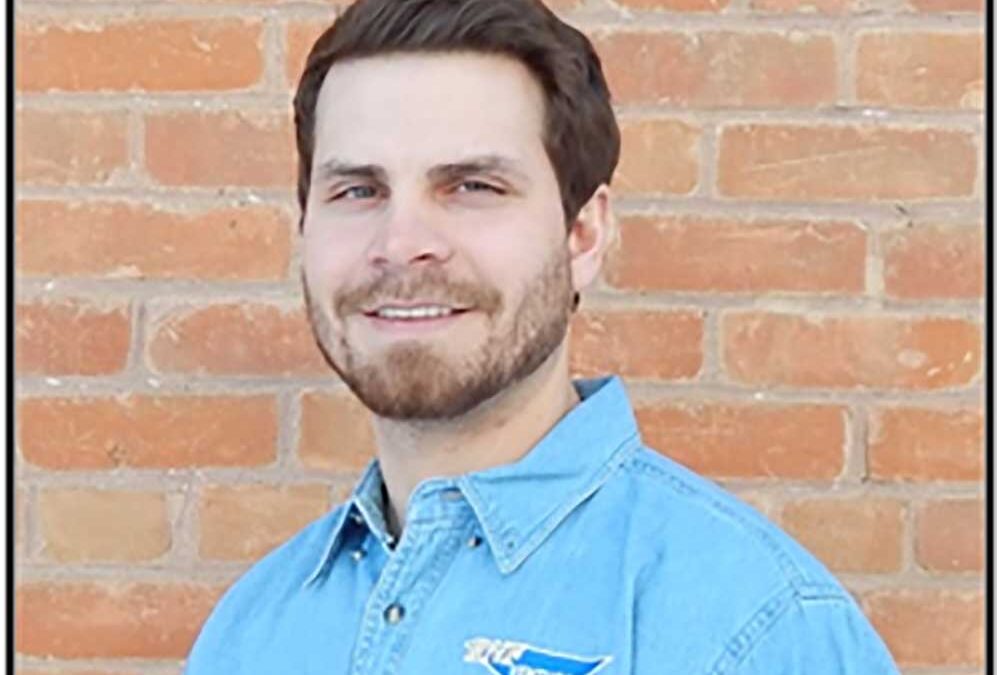 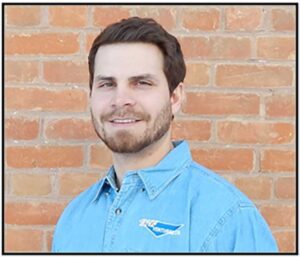